I held the “box” over the bin until my hands ached. I wanted to throw everything. I wanted to get rid of the last reminders.

But, how many times had I already tried to empty this box in the past? Countless.

In anger. In hatred. In a moving-on sense.

But, I could never do it. And I could not do it today.

I had known him way before that.

One day I was browsing in the Library and He walked in. Light, music and action.

People talked about Him and I joined in. Of course! I did. Remember, it was hate at first sight?

The sleeping dragon inside my heart started to stretch. 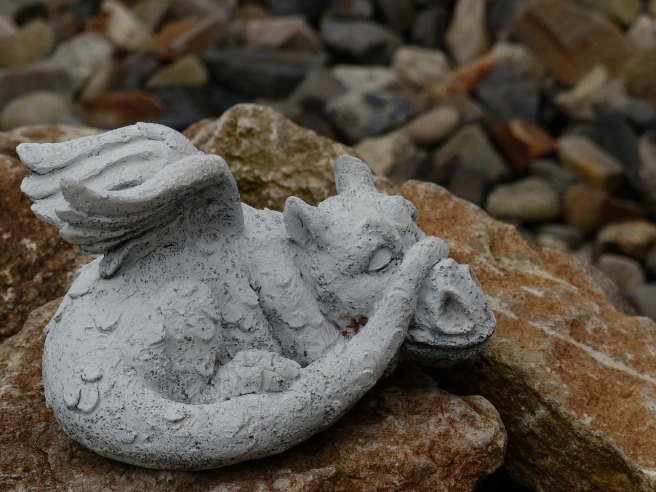 Mind was blowing away.

Knowledge attracted me. A very intelligent creature. I decided right there and then that I was a disciple. And, I entered an uncharted land.

I lit a hundred lamps in my heart and placed his soul right in the middle. Every morning, I worshipped and prayed to him.

No one dared talk about him again. I was territorial.

When He said it was day. I looked outside and clearly saw the night, but I thought He knew better so I believed it was day. I had breakfast during the “day” when actually it was the night. How many dinners had I skipped and how many extra breakfasts I had. Don’t even ask.

I was becoming a Sufi. I was “getting” somewhere.

There is no Middle, just the End

And, then, something weird happened. I went away for two months and He died. He was dead. Fuck! He was dead. I cried over Him for a long time. My heart was in pain. I had killed Him. I buried Him in my heart behind the place where I worshipped Him. I went to His grave every day. I planted thorns around him so that whenever I tried to touch Him, I would be reminded of my pain. So, time passed and His memory started to fade away. I eventually reached the junction where I had to decide whether I should let Him lie there or obliterate Him. I let him lie there.

I had “feelings”, I said

Had someone looked inside my heart, they would have seen that the story was completely different.

I was in Love. Madly in Love.

The kind of Love where He was my religion and God.

The kind of Love where I was completely blinded

The kind of Love that does not require a union

The kind of Love that does not get jealous

The kind of Love that does not require possession

The kind of Love that is unrequited

The kind of Love that is transcendent

The kind of Love that lived in the realm of souls

The kind of Love that is divine

All this and much more

But, I diluted my words because I was scared that I would be labelled a “weird person” and my Love was anything but weird. Actually, it had some strange elements to it. But then who will dare judge me on my Love? The only person whose judgement I cared about was Him. Ha! and, He is dead!

And these constant suggestions from everywhere: Don’t overdo it, choose your words, carry yourself properly and shit. No, I don’t want to. I am a Lover. I am like Rumi. He was an Islamic scholar who went on the roads and begged to get news of Tabriz. I want to be like him. Two fucks. I want to cut my heart open and let it bleed. So, this is what I am doing. Letting my words bleed for me. Letting my words speak of the Love that I held inside for so long. Giving it a new life.

I had no intention of revealing my feelings. Ever. I would have gladly seen Him go away with someone while I held on to the Love. I never wanted him. I never desired for him. I never expressed any sort of romantic interest in Him. I would have just lived with the parts of Him. The parts that I collected over the years. The pieces of paper on which words were written and then discarded. The empty drink bottles. The empty paper glasses. The shredded parts of a sim. The tissues. The box. The fallen thread from a jacket. His words. His teachings. That was all. Nothing more.

Hold on! This is not crazy. I did not steal. It was all discarded stuff. I was just trying to be sustainable.

My Love was bred in a different environment and therefore, it did not take a lot of time to lock it away. I had shut the worship place. I had put off the lamps.

A lingering feeling of the Love I had felt, remains. And it is there to stay.

It does not require his validation anymore. It does not need his presence in any form. In fact, I have nothing to do with his physical form. I do not even remember his face anymore. All blurred.

But, every now and then, I will remember him and smile. Who knows, one fine day, I might remove the thorns from around his grave too and plant sunflowers and maybe write poetry and recite to him about this woman who had Loved him madly.

The phone rang and I was jolted back to reality. “I am waiting”, the other person said.

I looked at my phone for a brief moment and made a decision to give it a chance. This time, to a human.

As for the box, I have kept it for a special occasion, when I will get accused that I do not even know what Love is. And I will calmly take the box out and begin my story. 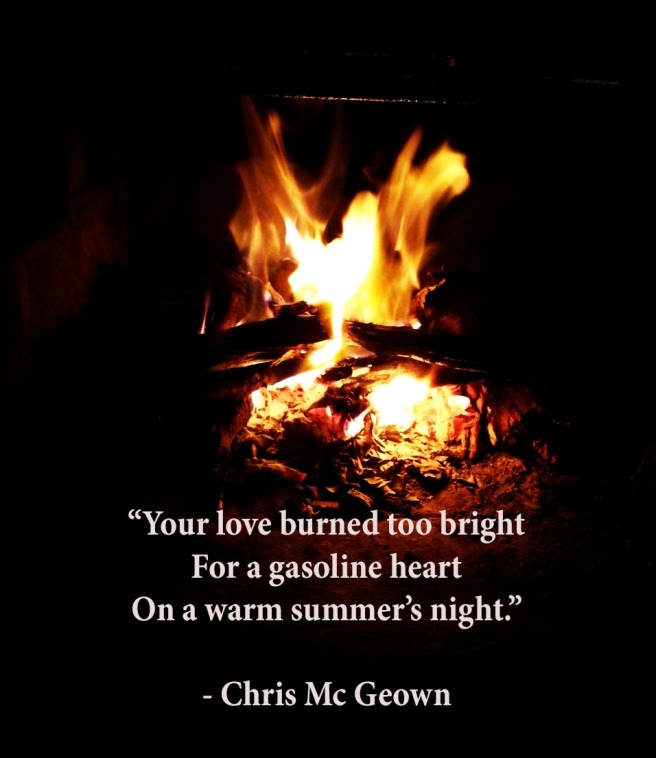 If I was unable to make any sense in this writing then please refer to this lovely poetry by Chris which says much more than what I will ever be able to coherently produce.

View all posts by M

9 thoughts on “Tabriz, Rumi, Ishq and I”

What did you think? Cancel reply