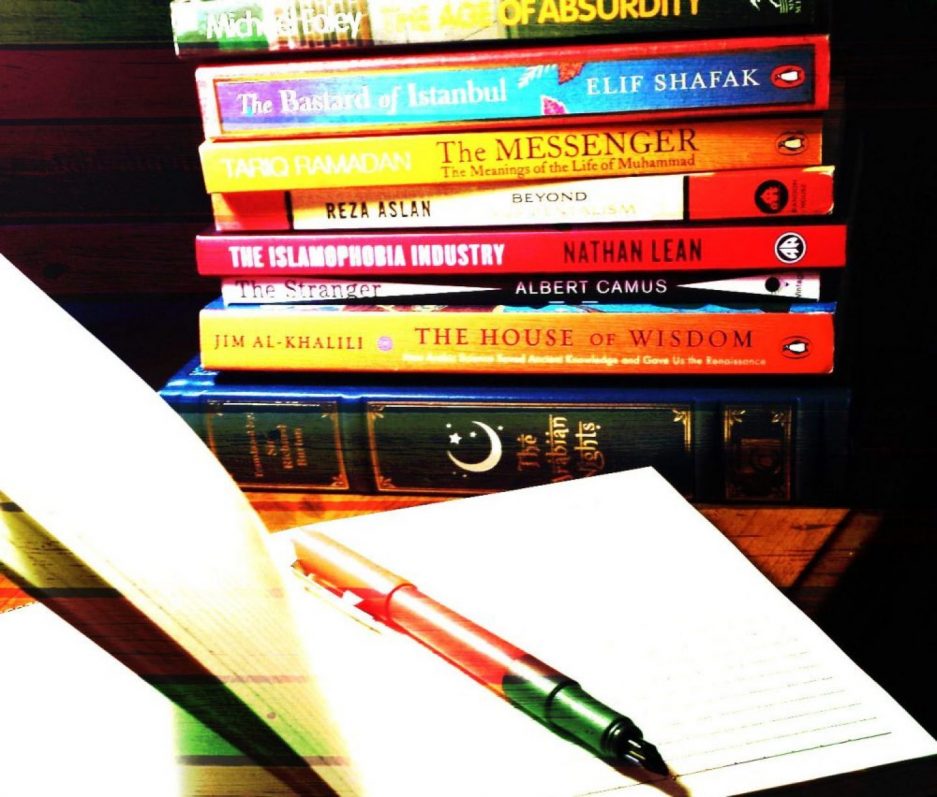 Swimming through the modern décor of an office setting, she gets to that 4-drawer, wooden cabinet. She slides it open and a smile appears. There is mail.

Checking the drawer every day had become a ritual.

It all started when she had read, The peculiar life of a lonely postman by Denis Thériault. The book had a tragically hilarious aroma to it. A postman reads the letters before delivering it. He gets fascinated by one person’s poetry exchange with another and the story revolves around this.

After reading the book, she asked a friend to read it as well.

She asked a lot of people, “Do you want to be my poem buddy?”

A very exciting idea, she thought to herself but others were not able to share the same enthusiasm.

This friend who had read the book agreed to be her “poem buddy” and they started to exchange poetry. Did I mention that it was written by hand too?

Some days, her object of inspiration would be very vivid and talkative and she would write three poems and deliver it to the drawer next to her own.

On other days, her muse would be silent and she would not be able to write a single word.

The poem buddy reciprocated and wrote about all sorts of things. About peace. About happiness. About cheese and mice. About fear and hope. About far away places.

Those poems spoke to her.

Her own poems were lost to her. They were pieces of her in the custody of another.

She never kept a copy of her own poetry because she wanted it to be like the smoke from a cigarette. Present in the moment and then dissolving and disappearing forever.

And, she is extremely thankful to her friend for being the poem buddy.

View all posts by M

What did you think? Cancel reply